Anti-Social Media: Is Facebook getting too risky for Businesses? 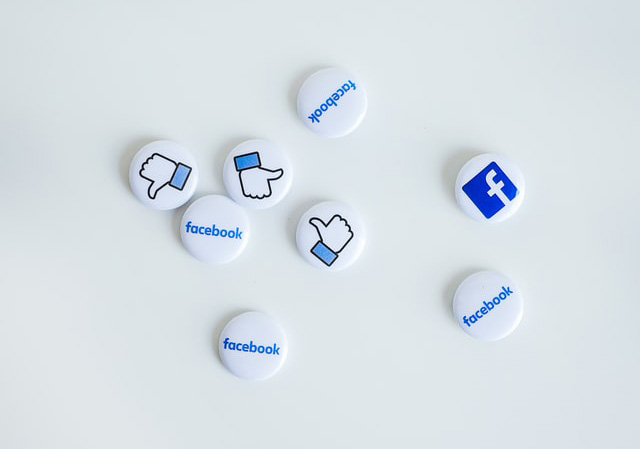 orld’s largest social media platform, Facebook connects over 2.4 billion people. Ironically, it goes well out of its way not connect anyone to Facebook itself —to the detriment of its customers.

As of this year, there is no way for either Facebook users, or businesses that advertise on Facebook, to contact an actual person at the company. Ultimately, this is the natural result of the increasing automation and digitalization of businesses. Using bots instead of people is an excellent way to cut costs. However, it also means that Facebook users and customers no longer have any recourse for serious problems.

For a pay-to-play social media platform, this is particularly problematic. Businesses invest a lot of money into boosting ads and building up their follower count. Then, Facebook uses extremely flawed bots to flag ads and block ad accounts that may (but usually did not) violate their Terms of Service, preventing those businesses from benefitting from their prior investments, while also blocking their own ongoing ad revenue.

It was never simple to contact a real person at Facebook for support, but it was technically possible. Someone with a Business Manager Account could, if they knew where to look, reach a live-chat with an actual human behind it. However, this feature was removed in 2019. This makes it the only business I’ve ever encountered that provides literally no way for paying customers to interact with a non-algorithmic representative. For the businesses that rely on it to generate leads, that can quickly turn into a nightmare.

As a digital marketer, I’ve run into my share of Facebook complications. Sometimes ads will be inexplicably rejected due to a “suspicious” keyword, and the business’ ad account will be blocked. Other times, access to a page is lost entirely, whether that’s because a key administrative employee leaves, or because an account is mothballed for a few years before someone hires a certain freelance marketer to revive it for them. Businesses, especially small businesses, aren’t always well organised, and business pages might be linked to a forgotten email address, or to a departed employee with whom the business has lost contact.

If an ad account is simply blocked, you can submit an appeal to rectify this, though it can take 3-5 attempts for anything to happen. Most often, appeals will be—presumably automatically—rejected, until a real person eventually sees one and rectifies the problem. If an account is inaccessible, the business has literally no recourse. The business page will usually contain the name, address, and contact information of the business, but proof of ownership is useless in retrieving a page.

After all, there is no one that the business can actually contact to whom to offer that proof.

As a result of Facebook’s pay-to-play model, businesses commonly invest a significant portion of their advertising budget into Facebook. They don’t just pay to put ads in front of relevant users, but also to reach their own followers. The content they post without a boost will otherwise never be seen by most of the people who explicitly indicated that they wanted to see it.

This means that, if their ad accounts are blocked, these businesses lose access to a large portion of their customer base, both Facebook users in general, and their own followers. The company has the legal right to do this, particularly to prevent unwanted content that violates their TOS from being shared. Blocking ad accounts that did not violate their TOS, though, is extremely dangerous. Business know that their ads can be blocked arbitrarily, and that it may take weeks or months to recover their advertising privileges—even if they were in the right all along. In the meantime, they lose access to part of their market, often suffering a significant loss of revenue as a result.

Businesses that lose access to an account due to their own administrative issues are forced to start over entirely. Often, that means the loss of thousands of customers, with drastic consequences for the business. All of these issues would be very easy to resolve if Facebook had a robust customer service division populated by actual human beings. A simple phone call could resolve a mistaken ad suspension, or verify a corporate identity to help a business recover a lost page. Failing to provide this basic level of service ultimately makes Facebook an inadequate resource for businesses, and leaves it ripe for disruption by more customer-focused competitors.